Congratulations, you have made it to the end of your strangest year at school (at least I expect it was the strangest). Have a fantastic summer and I look forward to hearing all about it in September.

I can’t wait for next year! Work to be Completed at Home

In Class 5, we are looking forward to having our best year yet at St Mary’s and we can’t wait to share some of that on our class page.

This term, we read The Saga of Erik the Viking by Terry Jones. We wrote our own stories, created our own Viking pictures and learned about the Vikings invading Britain. 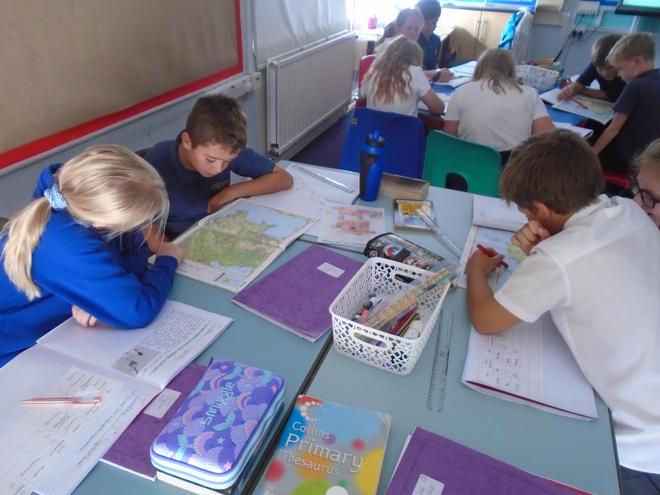 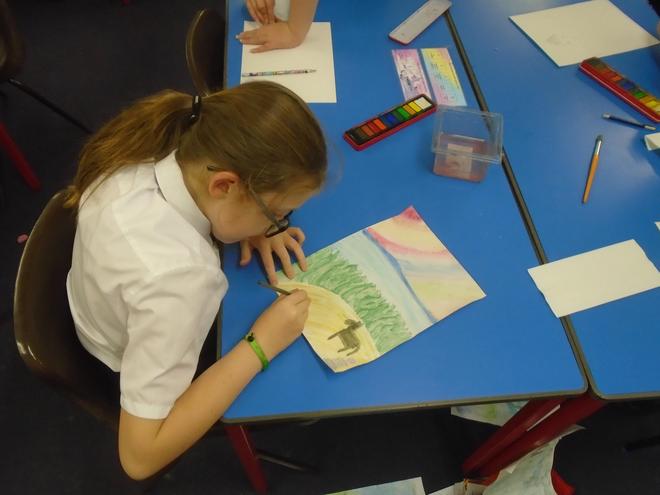 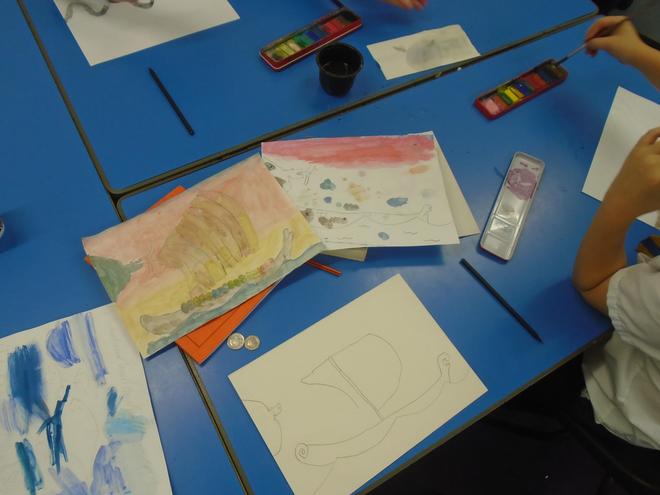 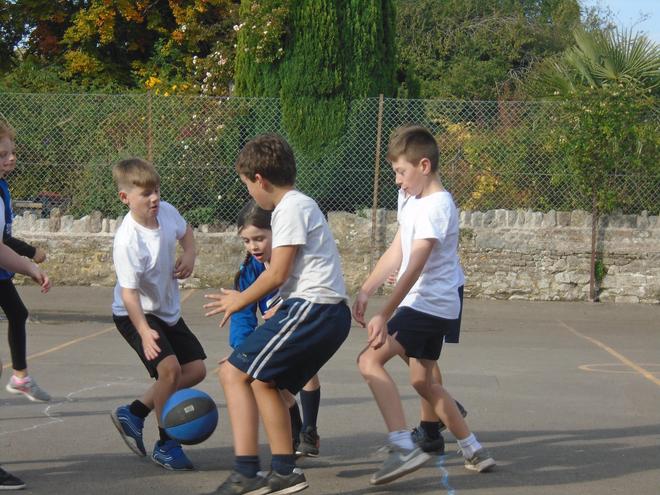 This term we learned about Brazil and the Rainforests and we kicked it off with an incredible Explorer Day. On Explorer day we learned how to survive by building a fire and making a shelter just like the character's in our book. We read The Explorer by Katherine Rundell which inspired our own stories. We also read The Great Kapok Tree by Lynne Cherry which inspired us to think about the rainforests. We learned about the rainforests and the impact that humans are having on them so that we could write persuasive letters to protect them.

As Christmas approached, we learned how to do Collograph Prints to make our own recyclable wrapping paper. 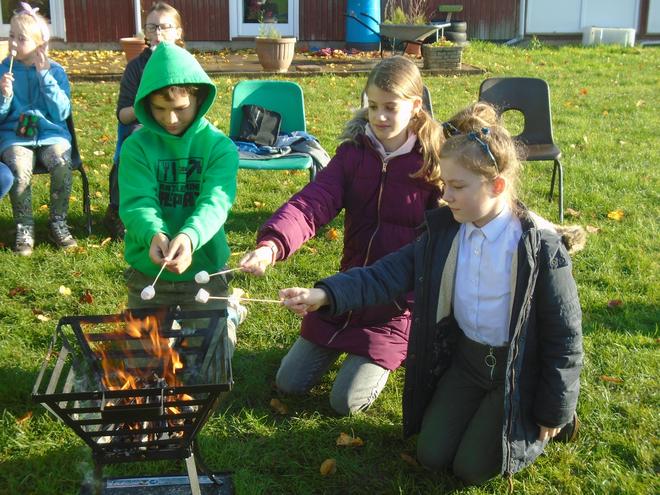 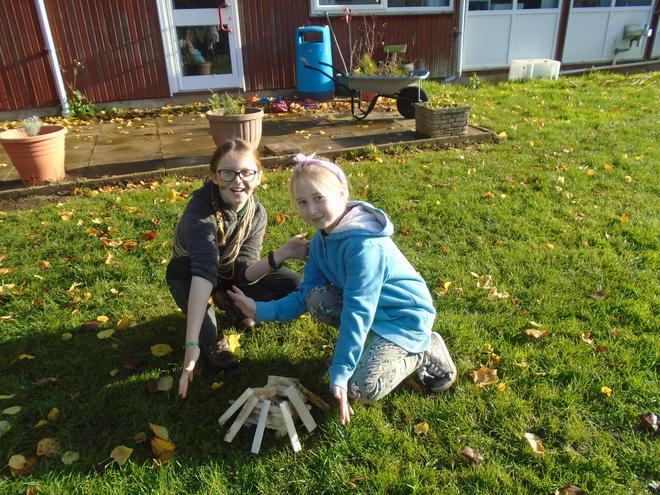 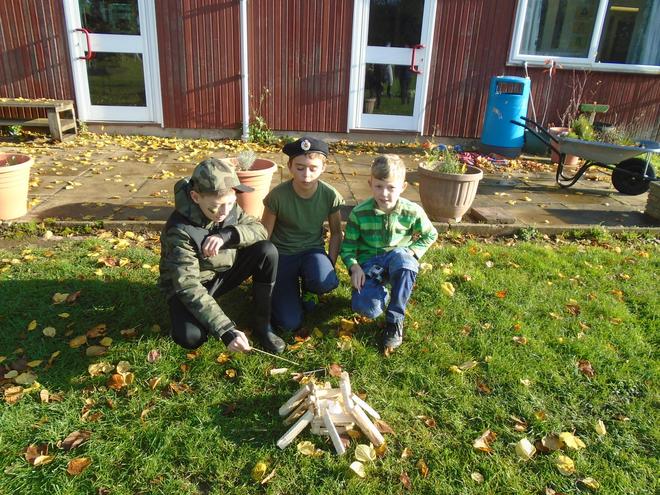 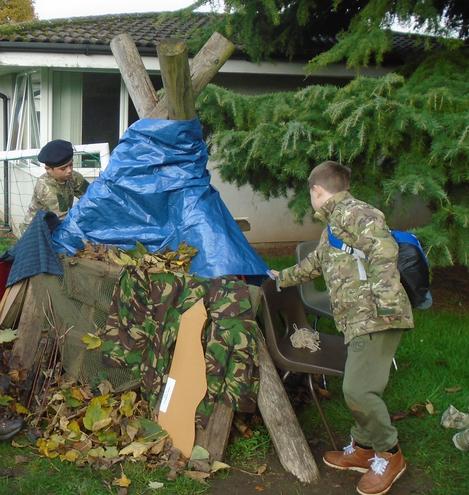 This term we learned about life in the workhouses during Victorian Britain. This was inspired by our class text, Street Child by Berlie Doherty, which followed the life of a young Jim Jarvis. We used primary and secondary historical sources to help us find out more information about workhouses and even role-played what life might have been like. We also learned about Thomas Barnardo as it was the character from our book who inspired Dr Barnardo to set up his charity that continues to support children today.

Author of the Year-Terry Pratchett 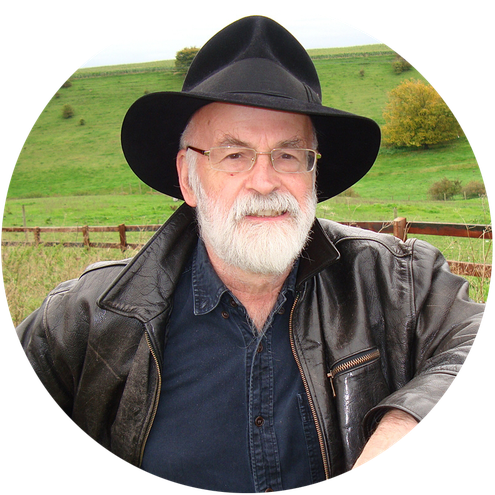 Terry Pratchett was born in 1948 and had his first story published in his school magazine when he was just thirteen. In 1971, his first novel, The Carpet People, was published. He went on to write over 30 popular novels and in 2009 was given a knighthood by the queen for his contributions to literature.