History of our school

History of our School

Before the early 19th Century it was largely only children from the upper classes who had any formal education, usually provided through private tutoring. However, during the early and middle part of the 19th Century there was a drive for mass provision of a Christian education for the poor, through the ‘National Society for Promoting the Education of the Poor in the Principles of the Established Church’. This was the forerunner to the National Society (Church of England) for Promoting Religious Education, which was founded in 1811. This is now known more simply as the National Society. By 1851 the Church had established 17,000 schools.

The 1944 Education Act enabled Church schools to choose to become either Voluntary Controlled, and accept a measure of state funding and control, or to remain more independent as Voluntary Aided. The Act also brought in the compulsory daily act of collective worship and religious instruction.

St Mary’s Primary School originates from 1837 and has a long tradition of being a caring, Christian school. Church schools offer a distinctively Christian approach to education. The school itself has been on two sites, originally next to the church and from 1860 on the current site. We have the original Trust Deed

Distinctiveness covers a range of aspects of the school: 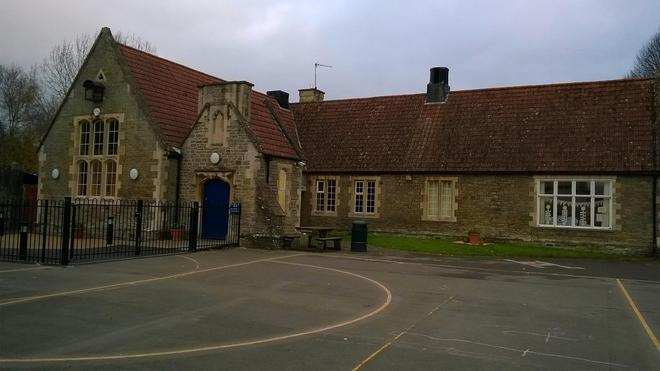 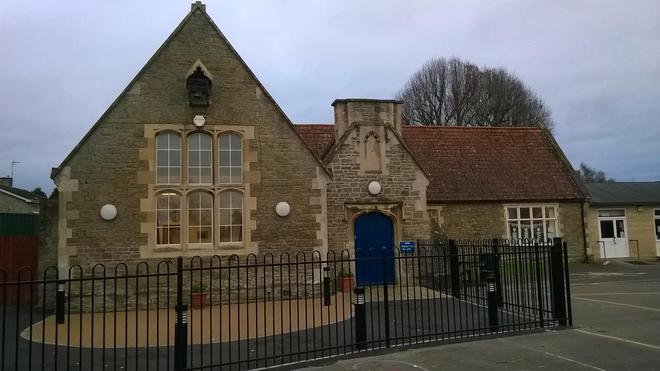